Warning: Cannot modify header information - headers already sent by (output started at /home/beyondtheveil/public_html/wp-content/themes/vice/single-podcast.php:7) in /home/beyondtheveil/public_html/wp-content/themes/vice/single-podcast.php on line 10
 » #610 The Gnostic Antivirus with Billy Ray | Beyond The Veil
0% Two years ago, we were shown the true nature of the matrix, and the true enemy. When we spoke out about it, we were brutally attacked by people we considered friends and total strangers alike. This virus created a division like we’ve never seen before. We sat back and thought to ourselves, “People are not ready”. A recent journey into hyperspace made us realize that it was time to speak out against this evil once again, and that we cannot be thwarted by the possibility of offending people infected with the virus. Tonight, in the first hour of the broadcast, we laid it out on the table. In the 2nd and 3rd hour, we were joined by one of our newer hosts on the network, Billy Ray of the “Infinite Fringe”, to discuss artificial intelligence: Is it the biggest danger ever faced by humanity? And could we turn it around and make it our biggest opportunity? 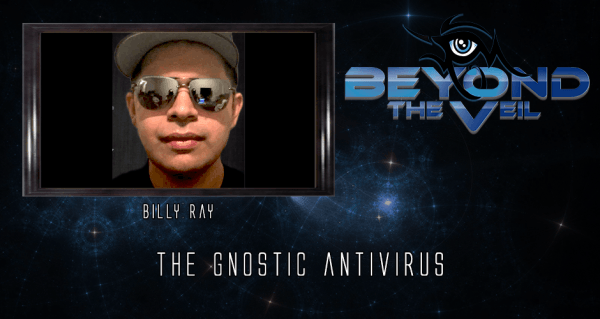