Warning: Cannot modify header information - headers already sent by (output started at /home/beyondtheveil/public_html/wp-content/themes/vice/single-podcast.php:7) in /home/beyondtheveil/public_html/wp-content/themes/vice/single-podcast.php on line 10
 » #547 The Chronicles of John Titor II | Beyond The Veil
0%

In 2000 and 2001, a man calling himself “John Titor” claimed to be a military time traveler from the year 2036 while visiting several online chatrooms and forums (as well as calling into radio shows). Although the future he described (starting in 2004) never completely came to pass, his actions during that time created a legend surrounding his name. Now, John Titor is here to tell his story, and it is different than the original Titor story. This all begs the question: Who is the real John Titor, and what kind of future is really in store? John Titor (II) and Jason Quitt join us for a 4-hour special broadcast to tackle the unanswered questions surrounding the U.S. military’s relationship with extraterrestrials and their advanced technology. 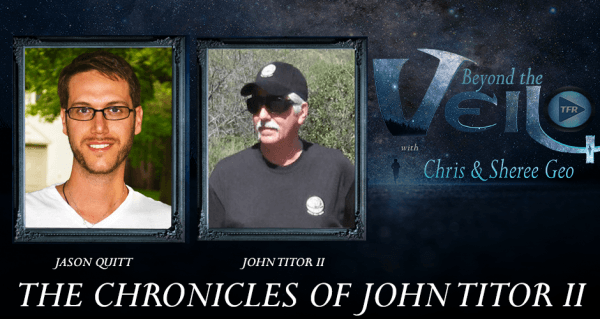