Warning: Cannot modify header information - headers already sent by (output started at /home/beyondtheveil/public_html/wp-content/themes/vice/single-podcast.php:7) in /home/beyondtheveil/public_html/wp-content/themes/vice/single-podcast.php on line 10
 » #551 The Illuminati & The Alien Agenda | Beyond The Veil
0%

Are the Illuminati working with extraterrestrials, and if so, what are their goals? Could planet Earth be much younger than mainstream science admits? Is there scientific evidence for the so-called “Great flood”, which broke apart Pangea and destroyed an ancient, worldwide civilization? Did Atlantis and Lemuria actually exist? Author Stan Deyo was recruited by the Illuminati to develop anti-gravity propulsion technology in the 1970’s, and today he is blowing the proverbial lid off of The Cosmic Conspiracy. In the first hour of the broadcast, TFR host Zachary Hubbard discussed his new show, The Gematria Effect, and divulged the numerology behind the Mandela Effect and current events. 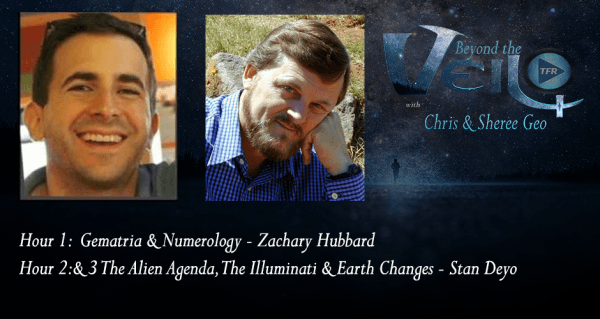